I hope it has not escaped anyone on the international scene that Swedens socialistic-green government solved the problem with shortage of hospital beds during covid-19 epidemic in April/May 2020 by killing thousends of elderly and handicapped by so called palliative morphine injections behind locked doors.

Pretty much like the bolzjeviks did in the communiztic Gulag camps. The method was just a little bit diffferent, instead of coercing people to work themselves to death the method of morphine injections was somewhat more sophisticated. The goal was however the same – GET RID OF THEM!

”Let us sacrifice them for the best of our socialistic society! They are easily replaced by refugees. It might even be good for the refugees as they lack accomodation and a lot of accomodation and nursing beds will now come on the market”. 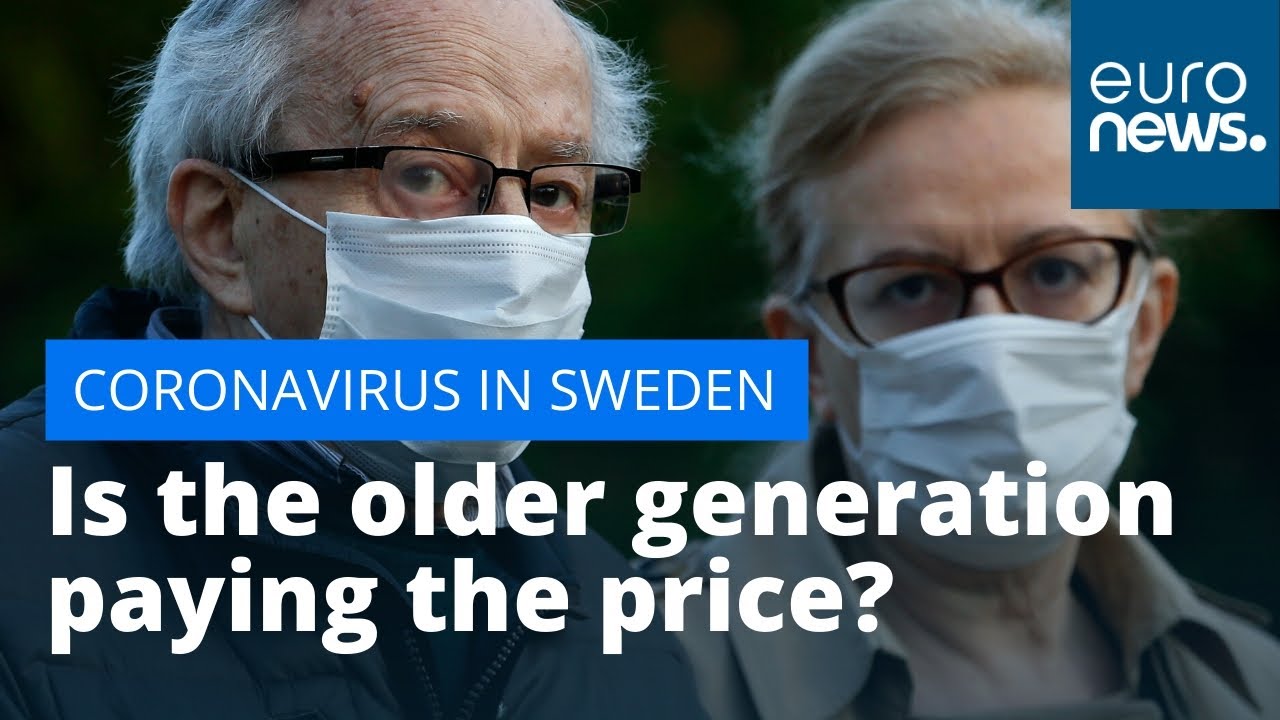 Like the resignated refugee childrens families where families got asylum at the expense of severe suffering or even death for some children. The individual child was sacrified for other group members in a cruel theathre staged by Swedish State Television.

Here the same ”behind locked doors method was used”. The children were beated and threatened to death behind locked doors if they spoke when Swedish health teams made domiciliary visits. No one dared to question whether it was a hoax staged by traffickers. IF you raised concern whether the refugee families or traffickers induced illness in the child or not,  you automatically were called a nazi, a right wing extremist, a bad doctor or a bad nurse by the family, the journalists and Swedens cultural elite. 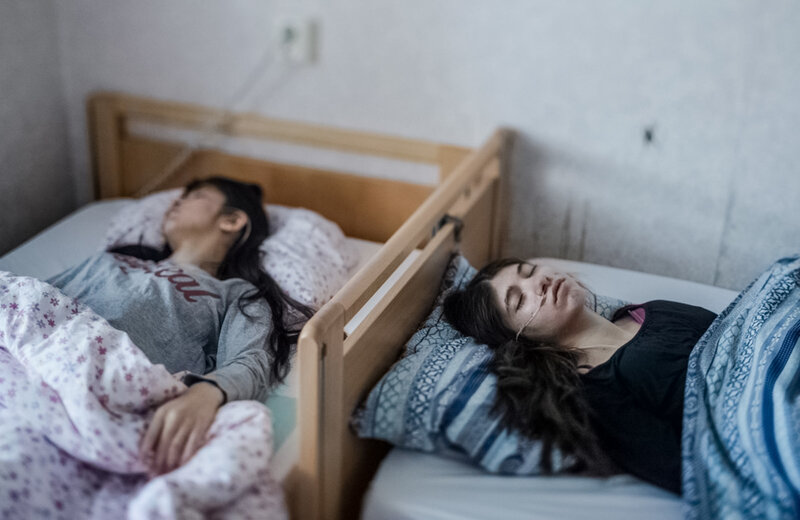 THE CRIMES AGAINST THESE CHILDREN WHERE TRAFFICKERS AND PARENTS, ADULTS, JOURNALISTS AND DOCTORS COERCE THEM TO TUBE FEEDING, IMMOBILITY, ,MUTISM ETC IS AN IMMENSE HOAX. THE CHILDREN ARE IN A SO CALLED MALINGERING BY PROXY SITUATION.

BELOW YOU CAN SEE IN A SCANDALOUS VIDEO HOW MEDIA, DOCTORS AND OTHERS NEGLECT THAT IT ALL IS A HOAX WHERE CHILDREN ARE STARVED TO DEATH BEHIND CLOSED DOORS AND COERCED TO ACT MUTISTIC AND PARALYTIC.

ALL THE PEOPLE BEHIND PRODUCTION OF THIS VIDEO BELOW SHOULD BE SENTENCED TO DEATH!

WHY? WELL, BECAUSE THE VIDEO PROMOTES SEVERE MALINGERING BY PROXY/INDUCED OR FABRICATED ILLNESS CHILD ABUSE TO DEATH! THE WORST TORTURED CHILDREN ARE DEFINATELY NOT SEEN ON THESE PICTURES – THE TORTURE IS ON A SCALE FROM VERY MILD FOR SOME CHILDREN TO EXTREMELY SEVERE/DEATH FOR SOME OTHER CHILDTREN AFTER MONTHS AND YEARS OF STARVATION OCH BEATINGS.